What is a Seismic Geophone?

What is a Seismic Geophone?

Seismic geophone is a device used in surface seismic acquisition, both onshore and on the seabed offshore, which detects ground velocity produced by seismic waves and transforms the movement into electrical impulses. Geophones detect motion in only one direction. Conventional seismic surveys on land use one geophone per receiver location to detect motion in the vertical direction or horizontal direction. Three mutually orthogonal geophones are typically used in combination to collect 3C seismic data. Hydrophones, unlike geophones, detect changes in pressure rather than motion. 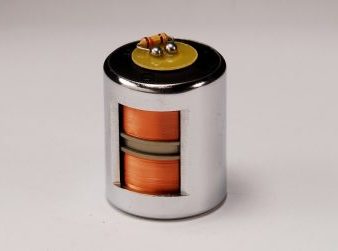 How does a geophone work?

The geophones currently available in the market are highly sophisticated, and they operate based on the magnetic field generated by a coil suspended in a magnetic field. The current seismic industry market requires tight specifications to meet the standards of the seismic survey. There are huge differences between the models and options for geophones. The exterior case is optional on a lot of geophones. Some have coaxial connectors and some have binding post connectors, but most have two little pins that you connect your leads to. The resonant frequency is one of the main factors in the price. 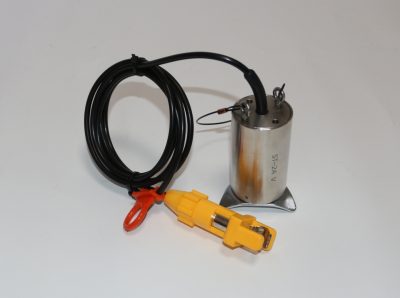 Is a geophone the same thing as an accelerometer or seismometer?

Not really. Geophones would sit in between accelerometers and seismometers in function and price.

Seismometers are typically larger and more expensive. They usually detect extremely small movements at lower frequencies than geophones. Seismometers can be very fragile and sensitive, although they are designed to survive earthquakes, that may be from hundreds of miles away. Calibrating a seismometer might be critical to getting useful data out of it and a geophone or accelerometer would more likely to be used just to get a simpler signal. 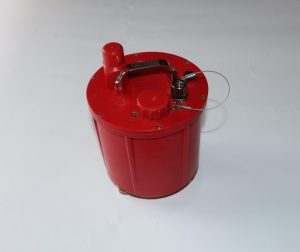 Accelerometers are nearly solid state and good at handling more violent motion. Video games and cell phones are now using accelerometers to interact with the users as another input device.

All three might have an intended axis or orientation (XYZ or Mercator plus vertical) or they might be a bundle of more than one axis in the same package. Single axis instruments are limited in function off of the intended axis. 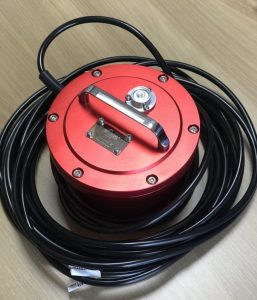 How to select a suitable geophone?

As we all know, Oil companies, security companies, mining companies and seismologists are the main users of seismic geophones and usually professional geophone suppliers (including but not limited to Seis Tech ) will recommend different types of seismic geophones as per client’s applications. A pro geophone supplier may ask quite a few of technical questions before recommending a geophone or quote prices but please be patient as maybe this is the most responsible attitude for the geophone users. Generally speaking, It is not a wise choice if you adopt a low frequency geophone lower than 10Hz for coal mining prospecting. 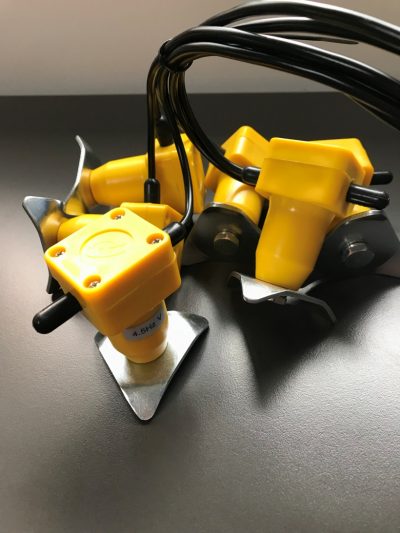 What are the advantages of Seis Tech in supplying geophones?